Go back to website
Oh no! Something went wrong. Looks like we have to try again. But, we can do this!
Story
– Published on
November 10, 2020

5 Good News Stories you may have missed

It goes without saying that last week was a little hectic, and if like us you are still catching up on sleep or researching the exact meaning of an ‘Electoral College’, then hopefully a dive into 5 good news stories from the last couple of weeks could be just the tonic for you. At Whywaste we know the majority of the industrialised agriculture and distribution system is unsustainable for many reasons, but one of the main ones is similar to many problems in other sectors all over the world. The true cost of a product is not actually being measured. In many cases, neither is the true value of some very important assets.

1. Swedish food producer, Felix, has launched a new grocery store where the true cost of the products is now apparent. Locally produced goods will have a lower cost than those from far away, customers will have to choose these goods to avoid going over budget. But maybe, more importantly, this brings up the question and ideas that surround sustainability, true cost, and true value. What is the true value of a tree, a forest, a healthy ecosystem? Is the value of a forest full of trees and wild animals only determined by how many board/feet of lumber it can create, or is it the carbon it can sequester, the food it can produce, or the well-being humans can derive from it if it remains as a living entity? More information on Felix’s new store here.

‍2. We love hearing about innovative new ways to prevent food waste or to use byproducts in ingenious concepts. Danish based Kaffe Bueno bills itself as an ingredients company that uses upcycled coffee byproducts, such as grounds, to make cosmetics, nutraceuticals, and functional food and beverage products. The company, which was founded in 2016 by three Colombian entrepreneurs, currently has three products made from coffee byproduct: a lipid used in personal care and food products, a functional flour, and an exfoliant for cosmetics. More here.

3. Looking for the perfect gift for the food waste fighter this holiday season? Bundling food-waste-fighting concepts into holiday gift ideas seems like one surefire way to do that, and it’s something food redistribution platform Imperfect Foods will be doing in 2020. The company today announced the launch of its first-ever holiday gift box containing a mix of so-called “imperfect” snack items. Check it out here.

4. Some news now that makes our Whywaste community very happy: Whywaste Brazil has been recognized and awarded as one of the Top 25 Start-ups in Brazil by Conecta Start-up. Conecta Startup Brasil is one of the largest and most important early stage startups programs in Brazil. This year's competition attracted 1887 startups from across the country. We are delighted that Whywaste Brazil as been chosen as one of the 25 best companies to go on to the final phase.⁠

5. And finally, mass-produced, plastic replacement bottles moved a step closer this week when Coca-Cola announced their first-generation prototype of a paper bottle for their carbonated beverages. Coca-Cola partnered with paper bottle company Paboco, which still contains some plastic. Coca-Cola explained in a blog post that the prototype is made up of a paper shell with a plastic closure and plastic liner. Though the liner and closure are made from “100% recycled plastic that can be recycled again after use,” the company says its next step is to create a bottle that does not need the plastic liner. Read more here.

Have a great week wherever you are! 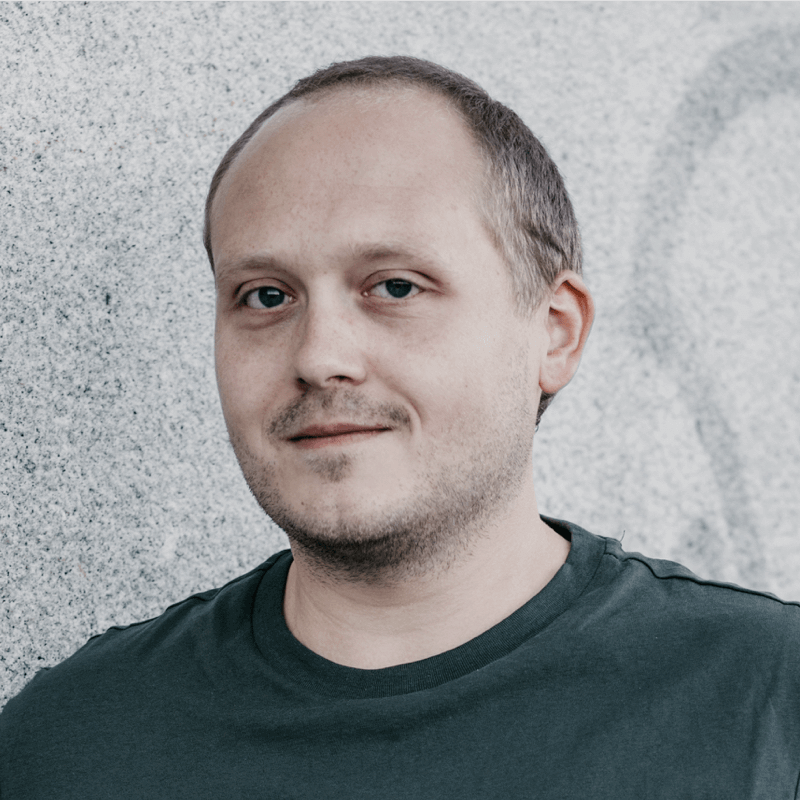